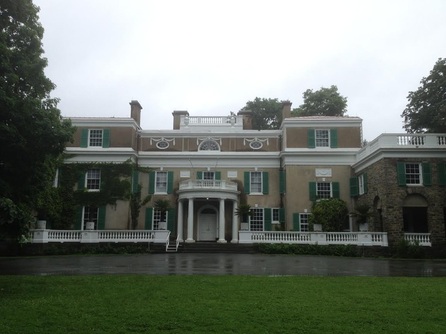 Franklin D. Roosevelt, the 23rd president of the United States, was diagnosed with polio in 1921.  A few years later the president moved in with his mother at the Springfield home in Hyde Park, New York, so that he could recuperate from symptoms of the illness. For exercise, FDR would walk the length of the driveway, from the house to the road.  He would use his upper body strength to maneuver his crutches and leg braces so that he could swing his legs to walk. 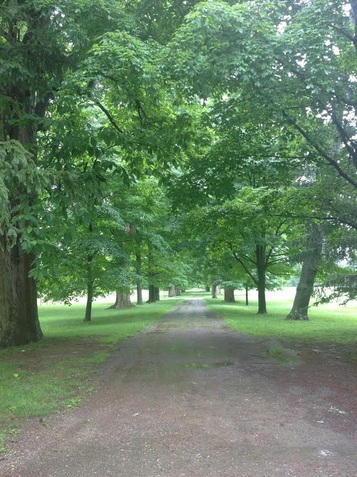 If FDR walked down the driveway for 13 minutes at a speed of 1.15 mph and then turned around and walked back to where he started at a speed of 0.62 mph, what is the average speed the president walked?